This section is still being written, but we're hoping it will eventually say something like this:

"Born from the outpouring of goodwill in response to the economic devastation of the Covid-19 pandemic, Comingle facilitates a spirit of solidarity, acting as a giant step forward along the path to an age of mutual prosperity and socio-economic advancement for all."

Enabling Financial Security for All

People care about each other, especially in times of trouble. Despite our differences, we know deep down that we're all on the same team, and that we all do better when we've got each other's backs. Comingle aims to create technology that facilitates that concern for one another so that our economy can better reflect who we really are.

As we solidify our corporate structure, we'll be adopting a steward-ownership model in which profits serve the mission of the company and protect it from extractive-capital. With legal safeguards built into the company's DNA, investors are fairly compensated with capped returns while decisions remain in the hands of a core, purpose-driven team along with all Comingle members. 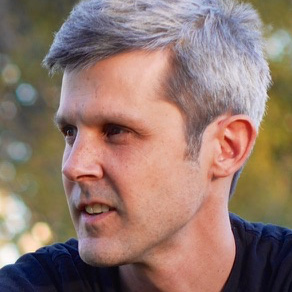 Josh graduated from the Literature, Science and Arts program at the University of Michigan in 1993 and quickly embraced the opportunities for innovation that were opening up during the first years of the World Wide Web by applying his artistic skills to the emerging field of web design. Since then, he has spent over 25 years as an interface designer, digital artist and web strategist for a wide range of clients like Sony, Disney, Marvel, PBS, The American Museum of Natural History, The Max Planck Institute for Physics, and The Planetary Society.

In 2015, he won a Webby Award for his scale map of the solar system at 1pixelmoon.com and began exploring more projects involving scientific visualization, including a tool for mapping biological neural activity with the Center for Engineered Natural Intelligence at UC San Diego.

Combining his interest in network dynamics, social justice, and civic technology, he developed the idea for Comingle as a distributed money-sharing network and launched it as a startup/side-project. After moving with his family from Los Angeles to the rural college town of Alfred, New York in 2019, he began to focus full-time on designing Comingle's user experience. The project took on a sense of urgency when the COVID-19 pandemic struck in 2020, and the need for a financial safety-net became grossly apparent, as did the feasibility of a system that could be powered by collective goodwil. 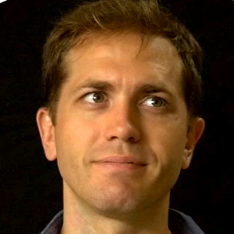 Conrad is a respected researcher, producer, writer, and activist in the Universal Basic Income (UBI) space. Currently based in Schenectady, NY, Conrad earned a BS from the University of Colorado at Boulder in Mechanical Engineering and gained several years experience as a stress analyst and design engineer before pursuing a dramatic career shift, moving to NYC to study filmmaking, writing, and acting.

In 2016 he launched into full time UBI work when he teamed up with his now wife and partner Deia Schlosberg on a UBI docuseries project called Bootstraps. He researched, designed, fundraised, and managed the Bootstraps Basic Income Experiment (delivering basic incomes of $1K/month to 22 Americans across 10 states for 2.5 years), and he fundraised and field-produced for the film production side of the project, documenting the ongoing stories of the participants throughout the program.

During his time working on Bootstraps, Conrad also designed, fundraised, and created UBIcalculator.com as a tool for the movement and wrote a couple dozen essays on different facets of UBI. The Bootstraps project was handed off to the post-production team when the pilot program and filming completed in 2020, freeing Conrad up to join the Comingle team full-time. Conrad is heavily involved in Comingle’s design, strategic communications, and fundraising efforts.

To really get to know Conrad, read some of his articles on Medium 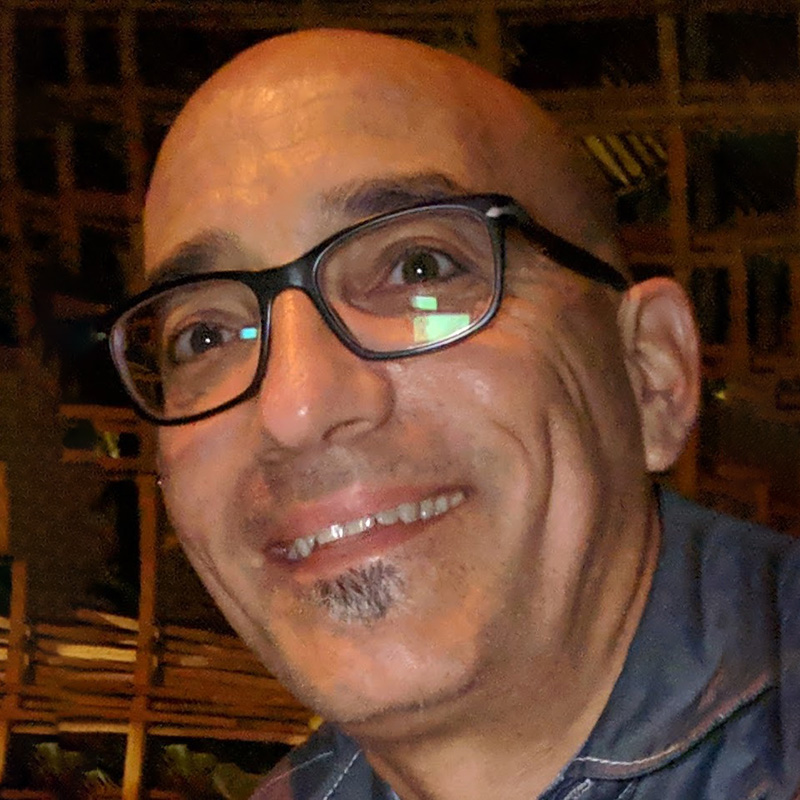 Paul is a veteran technologist and entrepreneur living in Santa Monica, CA. Paul has a BS from Caltech in Physics and over 30 years of engineering leadership experience, having spent the last 20 years bootstrapping startup teams and products, with the last 5 years specifically in the fintech space.

He’s a published author in the field of artificial intelligence, including machine learning and human-machine collaboration, and has served as a Principal Investigator and individual contributor on several DARPA projects.

Paul is leading Comingle’s engineering efforts, with a focus on network infrastructure and security. 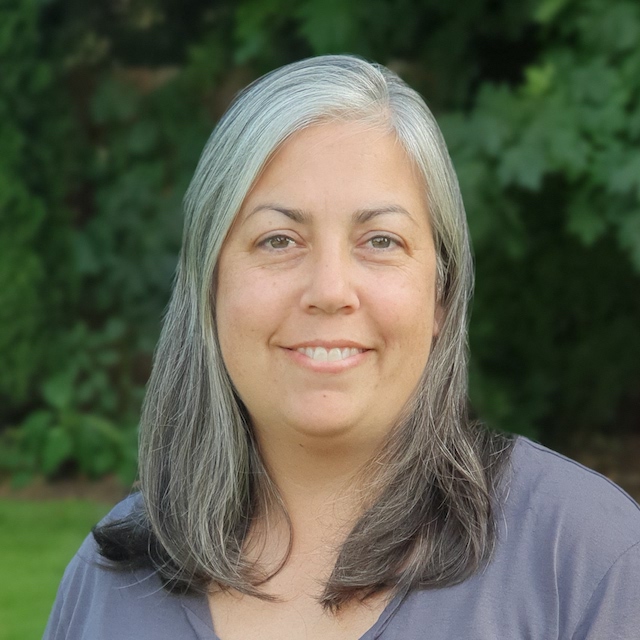 Stacey is the founder of Income Movement. With degrees in English Literature, History, and Education, she first landed in the classroom then moved to user experience research and design, eventually founding a digital product design agency in Portland, Oregon, working with Fortune 500 companies. 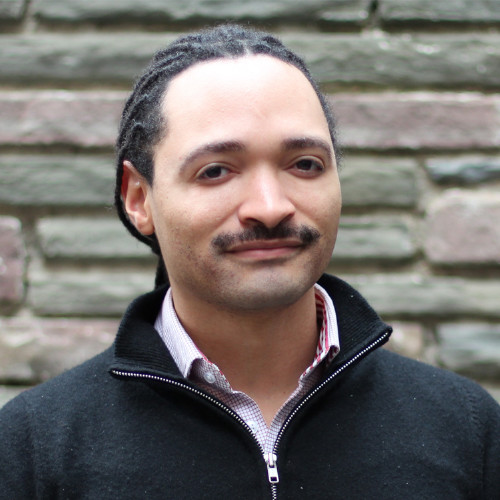 Ryan holds a doctorate in Philosophy and Computational Biophysics from the University of Oxford and a B.S. in Biomedical Engineering and Economics from The Johns Hopkins University.

He brings laser-focused questions and considerations from countless vantage points, poking and prodding at potential weaknesses and opportunities as we design Comingle. 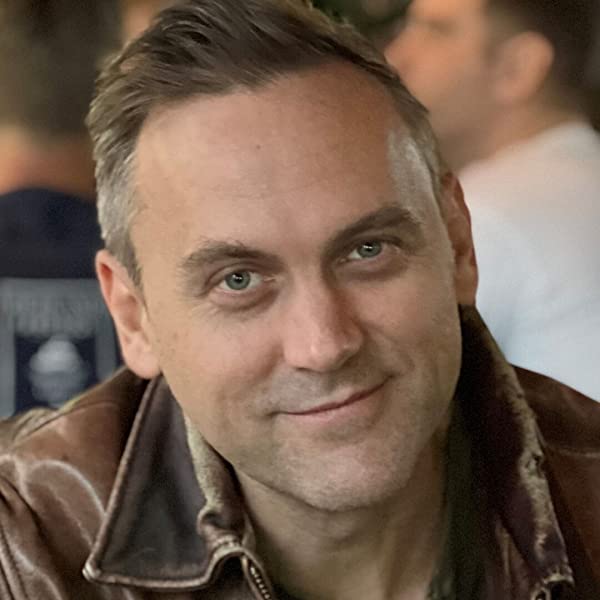 Acknowledged by Andrew Yang in his book The War on Normal People as one of those who helped shape his thinking, and described by historian Rutger Bregman as "by far, the most effective basic income activist out there," Scott has been researching and advocating for UBI around the world since 2013.

He serves as Senior Advisor to Humanity Forward, on the board of directors for the Gerald Huff Fund for Humanity, and as editor of Basic Income Today.

Read more about Scott and his insights on his website.

Participate as members in Comingle

We're stronger when we work together.
So is our money.
Sign up here to get notified when we launch.
Thank you! We'll keep you up to date!
Oops! Something went wrong.